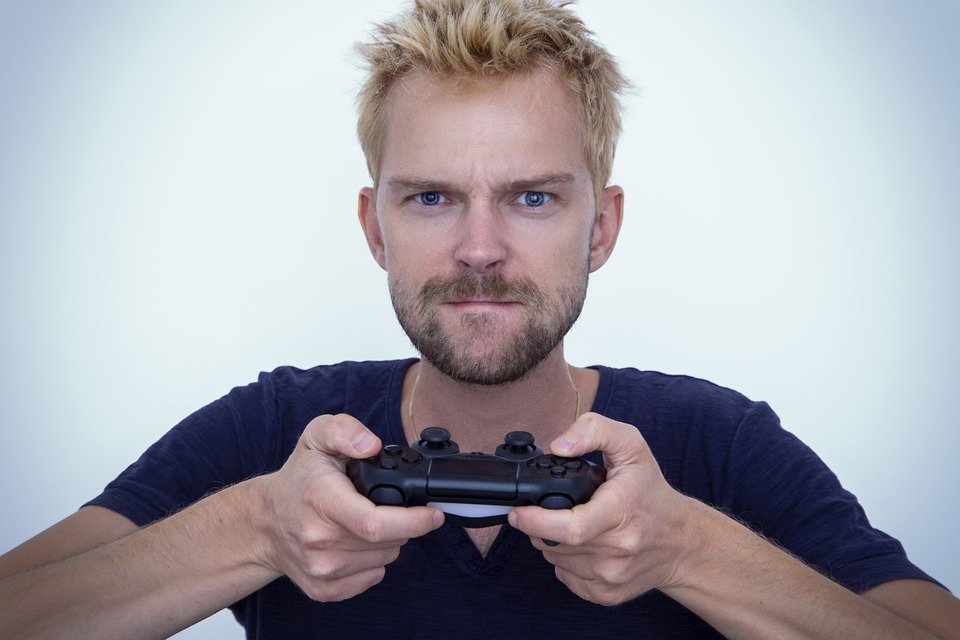 Created with the help of software, it mimics the user’s physical presence in a fictional world, allowing them to interact with that environment. The advent of VR has had the biggest impact on the gaming market in the global arena. The market has greatly benefited from the experience offered to users with VR techniques of being in and interacting with 3-D environments during gameplay.

The popularity of VR in the gaming market has grown rapidly.

VR is considered to be the future of video games. Market players are increasingly focused on introducing innovative products to provide users with a rich experience. Apple, Nintendo, Microsoft, and Sony are big companies, leading the virtual reality market in gaming.

Due to its strong brand reputation, Sony dominates the market for VR in games. The company is expected to introduce the PlayStation VR project by the end of 2016. Following the trend, Microsoft is also gearing up to launch Xbox Two in 2018.

Nintendo, on the other hand, is currently exploring the potential of virtual reality. 20 years ago, it launched the world’s first 3D video game console, capable of displaying real 3D graphics. However, this project proved to be a failure and that is why the company is in no rush to venture into this market.

Apple, however, doesn’t want to be left far behind. Recently, the company has started selling View-Master Virtual Reality, a VR headset made by Mattel, on its online site. Experts anticipate Apple to launch VR, specially designed for iOS, in the next two years.

Colopl, a mobile game publisher based in Japan, has set aside US $ 50 million for research and development of virtual reality games. The amount is said to be the highest investment in this market. CGP Games has raised US $ 30 mn for VR games while Oculus VR pocketed US $ 10 mn investment from Facebook.